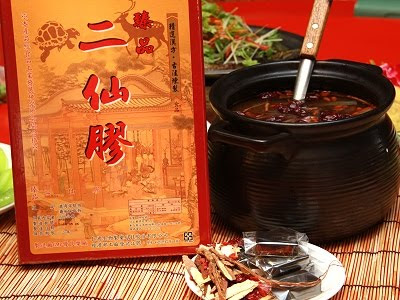 文獻來源: Lu KT, Lo CF, Lin JH. 2009. Identification of Testudinis Carapax and Cervi Cornu in Kuei-Lu-Erh-Hsien-Chiao by Nested PCR and DNA Sequencing Methods. Journal of Food and Drug Analysis (藥物食品分析) 17(3): 151-155.
Abstract
Kuei-Lu-Erh-Hsien-Chiao (KLEHC) is widely used in Chinese medicine preparation for folk custom regimen, and is often sold through illegal suppliers. Testudinis Carapax and Cervi Cornu are the main raw materials of KLEHC. This study applied nested PCR and DNA sequencing method to identify the components of turtle and deer ingredients, which are the main constituents of KLEHC. The identification was based on the 12S rRNA gene sequences of mitochondria. This study modified the DNA extraction process to obtain the trace of DNA in KLEHC. With the sequences of the standards and GenBank database, two sets of primers were designed to specifically identify the turtle and deer components respectively. The results showed that all three samples from registered Chinese pharmaceutical manufacturers contained both turtle and deer components. Only seven in 26 samples from unlicensed suppliers contained both turtle and deer components, while 16 samples contained turtle or deer and three did not contain any. The results indicated that the proposed method could be employed to identify turtle and deer components in KLEHC.
張貼者： 版主 於 下午4:41