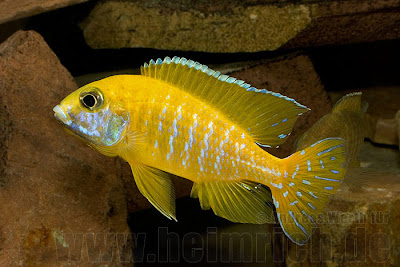 Abstract
Several models have been proposed to suggest how the evolution of sex-determining mechanisms might contribute to speciation. Here, we describe the inheritance of sex in 19 fish species from the rapidly evolving flock of cichlids in Lake Malawi, Africa. We found that many of these species have a male heterogametic (XY) system on linkage group 7. Some species also segregate for a female heterogametic (ZW) system on linkage group 5 that is coincident with a dominant orange-blotch (OB) color pattern in females. The ZW system is epistatically dominant to the XY system when both are segregating within a family. Several lines of evidence suggest that additional sex-determining loci are segregating in some species. These results are consistent with the idea that genetic conflicts play an important role in the evolution of these species flocks and suggest that evolution of sex-determining mechanisms has contributed to the radiation of cichlid fish in East Africa.
張貼者： 版主 於 上午11:50